Peter Lav’s focus is on contemporary art photography and the gallery regards it as its task to promote and further the careers of younger emerging artists who are exploring the boundaries of the photographic media.

All of the artists represented by Peter Lav Gallery have previously had their work shown in galleries, museums and exhibitions in Scandinavia and throughout Europe.

The gallery is a member of Danish Gallery Association, Federation of European Art Galleries Associations. 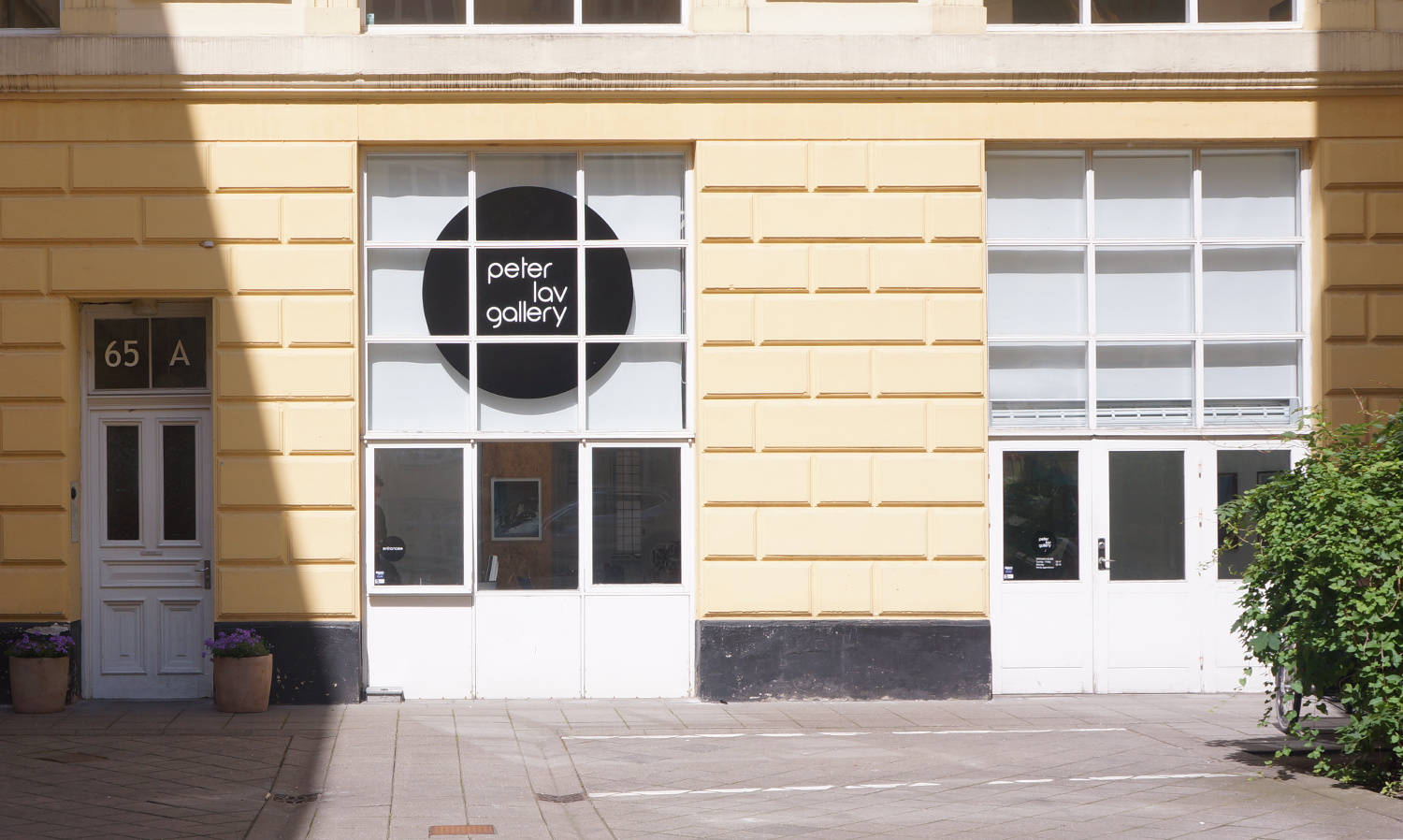 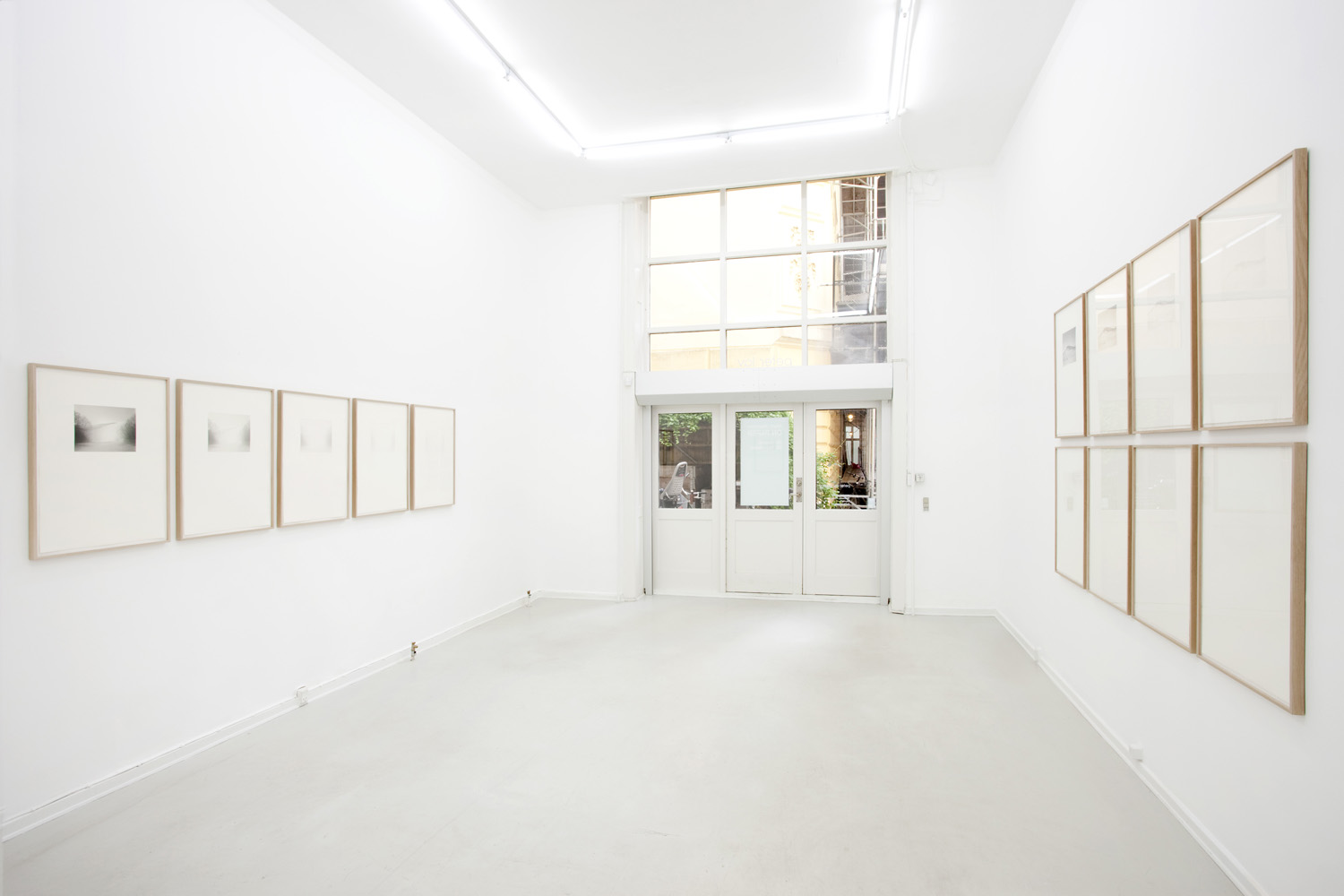 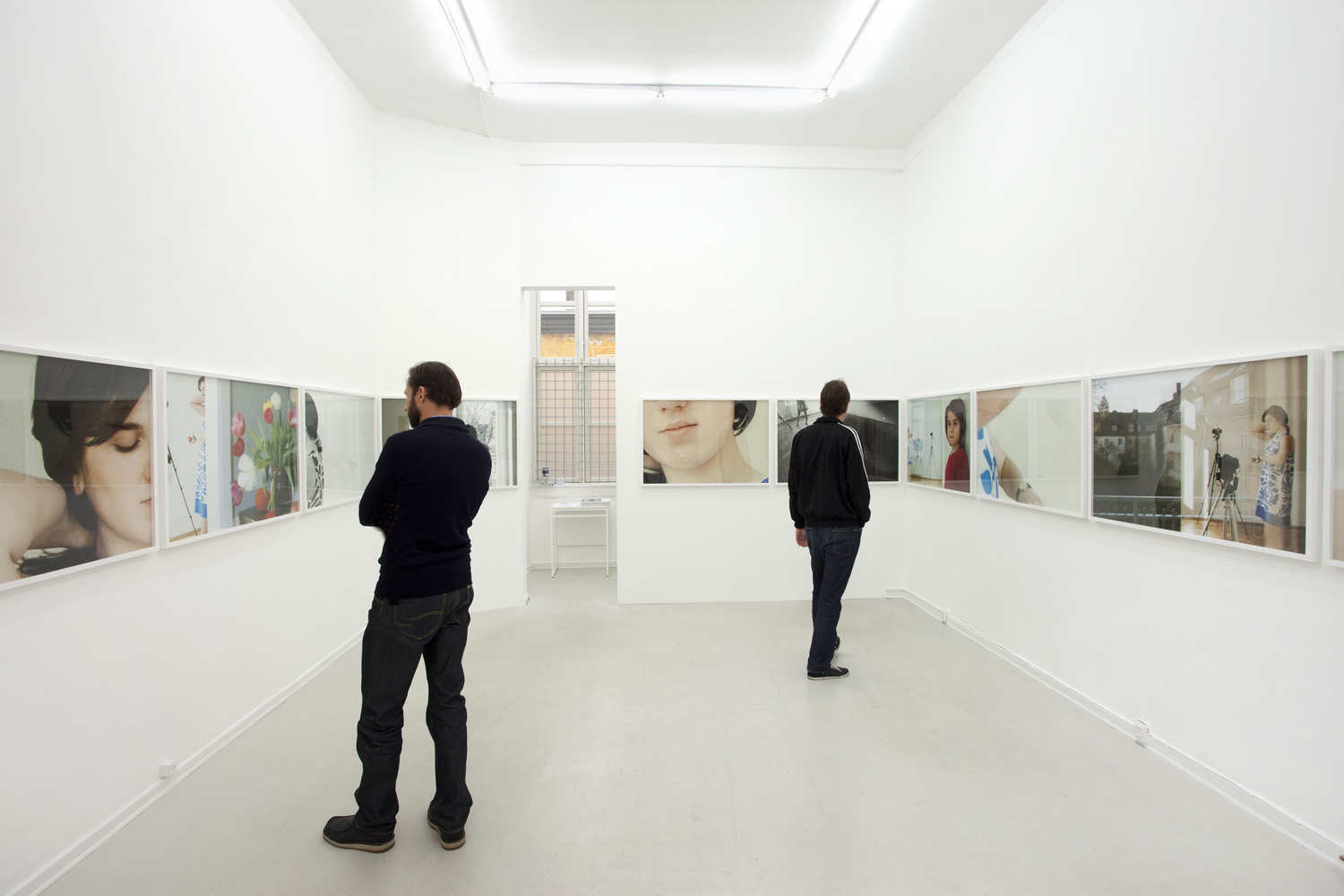 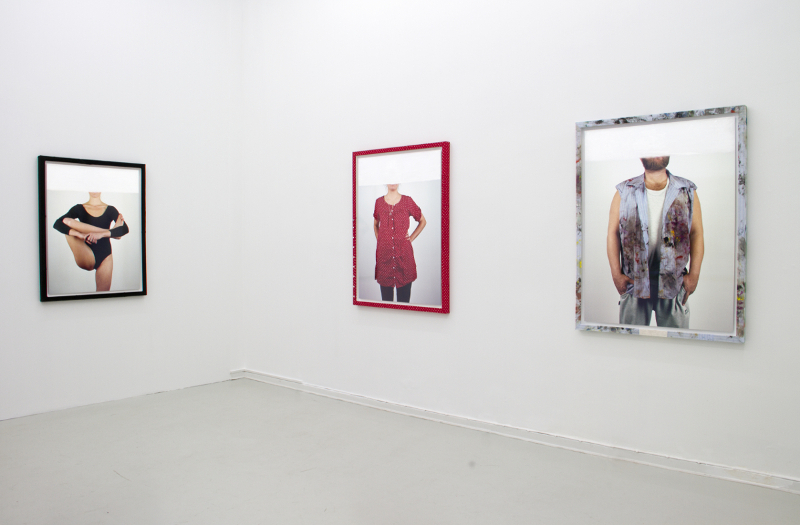 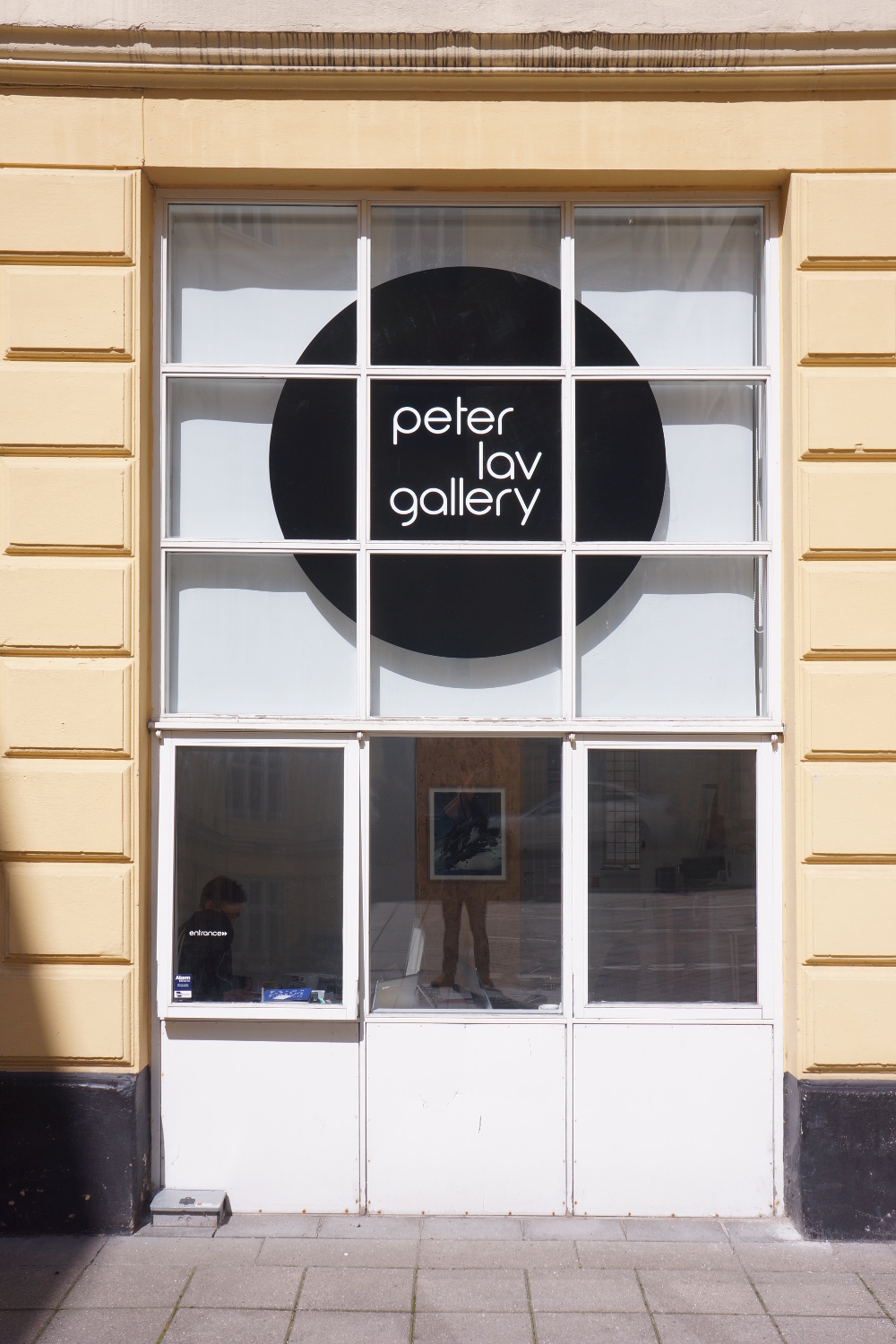 THE GALLERY IS CLOSED.